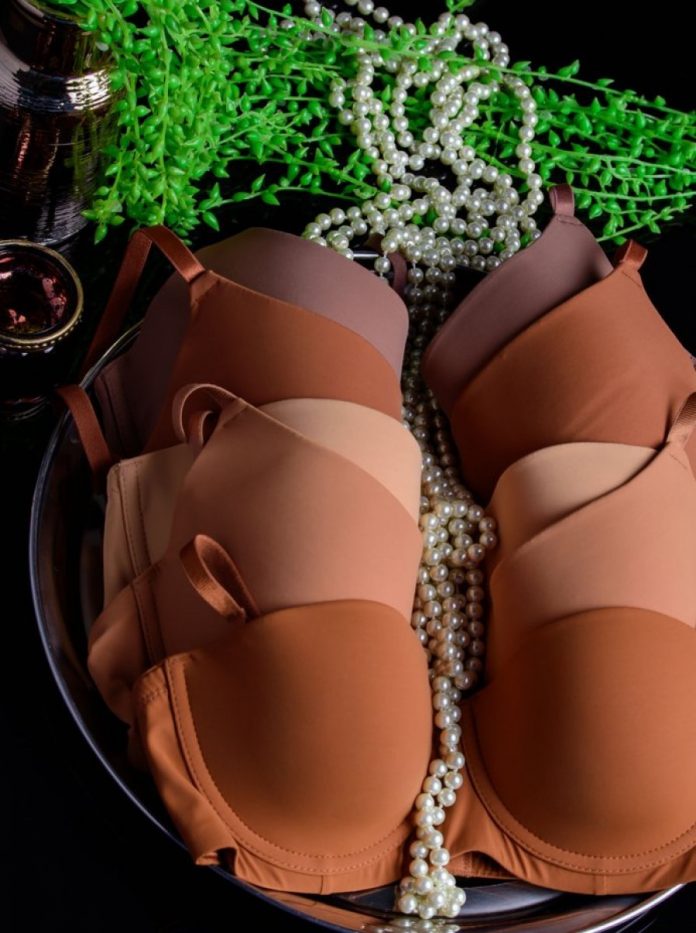 Let’s have a quick peek back into the evolution of the shapes and features of ladies underwear over time. Some styles have come full circle!

Its unlikely comfort was even a consideration when it came to the design of the undergarments in the 1900s. Waist cinching, longline styles with structured boning, and tight lace gave even the most apple-shaped body and hourglass figure. Sounds amazing, but more than likely, being able to breathe was a secondary consideration.

As outer garments got smaller in the roaring 1920s, so did the underwear. To create a great silhouette under a flapper dress, stiff underwear was replaced by silky petticoats – leaving the body to breathe a lot easier.

The 1950s brought in a subtle touch of sexiness and it was not uncommon to spot a cheeky bit of petticoat under skirts and dresses. By this time, underwire bras had also reached peak popularity and were being worn with high-waisted bottoms.

In line with the era of freedom and rebellion, the 1960s kicked off the “free the belly button” movement with the introduction of the kind of knicker you still know today, and so the natural female form was embraced.

The 1990s – a very unsophisticated time when underwear was worn as outerwear! Making your intimates a focal point of an outfit would need very careful planning and a shrewd eye for fashion and style.

Today, a wide variety of old styles are mixed with new – body-shaping underwear, sporty-chic athletic (think Calvin Klein), padded push-up bras, frilly barely-there lace, and bralettes. The choices are vast and it is clear to see that choices can be made based on individual style needs, emotional desires, and functionality. No specific designs define these times – which possibly mirrors the schizophrenic fashion trends of today.

underwear is closely connected to a woman’s femininity

Dressing consciously from the first layer up

It makes sense that the psychology of underwear extends to the notion of “dressing to impress” or “you are what you wear” because if your underwear is old and bad, whatever designer outfit you put on top of it is not going to feel as good as it should. Besides the way that great underwear makes you feel, the way it fits you is also critical in giving you the confidence that a sensational outfit should. Dressing consciously from the first layer up is bound to give your style and look and a lot more street cred. When your lingerie fits your body beautifully, everything you put over it should, too.

Great, matching lingerie should give you the feeling that you’re in control. Your best underwear set should make you feel the most comfortable and the sexiest. It’s no new premise that when you feel beautiful and desirable, the right people/person will feel it, too. When it comes to wearing the ‘right’ underwear for the ‘right’ occasion, underwear is closely connected to a woman’s femininity and can be her secret weapon in many cases and situations!

Besides all the fluff, a nude set is an absolute necessity in a woman’s wardrobe. For the longest time, finding skin-tone hosiery and lingerie was virtually impossible for women of colour, but now there are more options than there are skin colours out there. One fabulous lady, Ade Hassen – after getting increasingly frustrated by the lack of skin-tone choices – started the London-based brand Nubian Skin, deciding that “it was time for a different kind of nude”. She was inspired by exceptional African women, Eunice W. Johnson, and supermodel, Iman, who created Fashion Fair and Iman cosmetics.

Locally, Gugu Intimates is on a mission to adorn darker skinned ladies in beautiful, premium quality underwear that compliments any skin tone, no matter what shade.

“I started this brand to start a movement pro-brown skin…creating a product that can give confidence to women like me who have not felt represented in the shades of underwear that we can wear under white or sheer clothing. And I strongly believed from the start that, if meaningful solutions to problems that affect us as (black) women are to be – it will be because we have come together…for ourselves,” says Gugu Nkabinde, Founder and CEO.