Seven Books By African Authors That You Should Read 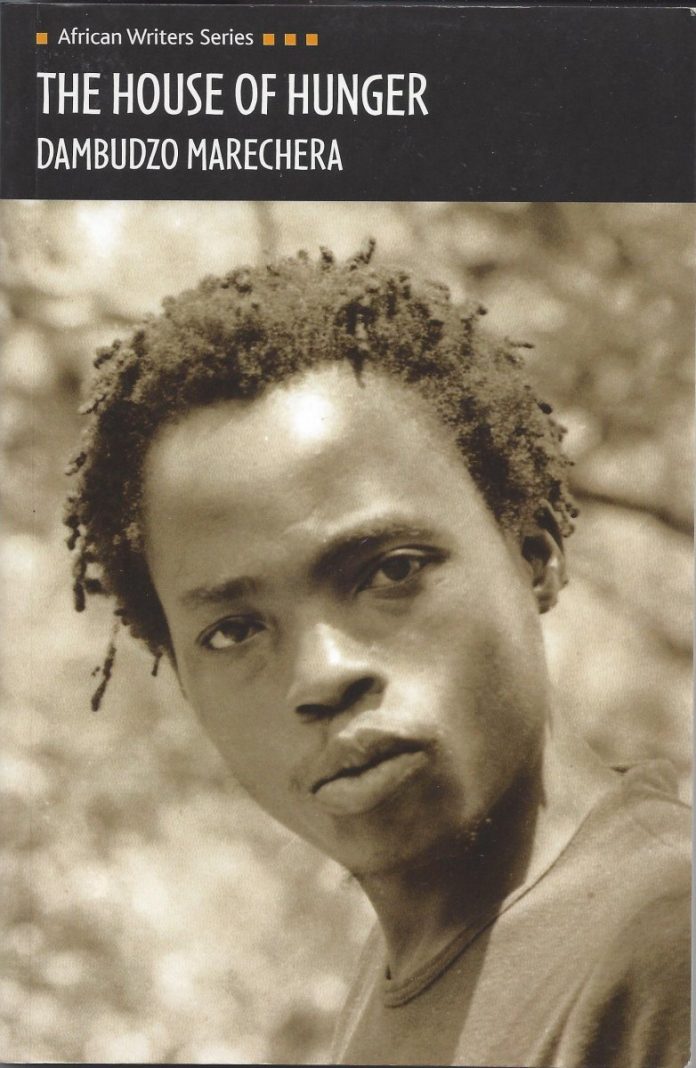 Speaking about the birth of Africa’s Renaissance, Mbeki could have very well been referring to the magical allure of reading. Books allow us a passage in time to understand who we were, who we are, and magically, who we can be. This magic is precisely why it is important to not only read but as Africans, to read books written by African authors about Africa.

A peephole into the kaleidoscopic existence of the people of this great continent, books written by African authors about Africa offers a literary crystal ball fostering understanding and often optimism. While the stories told are not always comforting, or easy to swallow, the act of reading and seeing your world reflected in an empowering act in defiance of the single story that prominent Nigerian writer Chimamanda Ngozi Adichie warned against in her now famous 2009 Ted Talk. Speaking about the importance of all stories for their power to illuminate and present a multi-layered universe that does not fit neatly into archaic moulds, the award-winning author made a powerful case for the importance of reading African stories by African authors.

This year, delete those pesky social media apps on your phone and instead take the time to tick off our list of great African books, new and old, by African authors.

“He loosened his tie. Something in his mind had begun to take shape. An idea was being knit. He had made the same mistake twice.”

Set in Alice in the Eastern Cape, singer Touré’s debut novel, has been described as a “tour de force” by Professor of African Literature at Wits University, Pumla Dineo Gqola. Boldly confronting issues such as sexuality, rape, Christianity and mental illness, Touré’s story will creep up on you long after you’ve finished the final chapter. Revealing his talent as an all-around artist, Touré’s intriguing introduction to the world of literature will have fans of his music struggling to decide whether they prefer him as a musician or an author.

Why should I read it? Touré is a musical pioneer on his way to legendary status, read his brave debut novel before he becomes an international star. For wannabe writers, this book presents an alternative to conventional storytelling, absent of a narrative arc, yet thrilling in its evocative prose.

“The most difficult kind of honesty is honesty with yourself, Tsitsi – you know that.”

With the story taking place at the height of Zimbabwe’s economic challenges, Chigumadzi’s debut novel is about feminine agency and the many spheres that women have to navigate. While the writing is indicative of Chigumadzi’s first foray into literature, the familiarity of the dialogue and the pertinence of the story will ring true for many young women.

Why should I read it? A 2015 Ruth First Fellow at Wits University, Chigumadzi’s debut novel follows her inaugural lecture’s viral path.

The Reactive By Masande Ntshanga

“They called him the screamer, they told us later, when we gathered to put him inside the earth. Maybe it was meant with tenderness, I thought, the kind of tenderness men could keep between themselves up in the hills.”

Ntshanga, who was shortlisted for the 2015 Caine Prize, and is the winner of the 2013 PEN International New Voices Award brings a moving story that is difficult to put down and even harder to forget. Often compared to Songeziwe Mahlangu’s Penumbra, The Reactive couples fascinating characters with impressive writing to create an unsettling story that is sure to be a future classic.

Why should I read it? With the film rights purchased by an American publisher, read the book before it becomes a movie.

“She rested her head against his and felt, for the first time, what she would often feel with him: a self-affection. He made her like herself.”

A powerful and absorbing story about race, love and identity, Americanah is the kind of book that inspires obsessive reading patterns and fervent devotion. Tracing the relationship of Ifemelu and Obinze, Americanah is as much about the love shared between two people, as it is about the loneliness of an individual searching for meaning from Lagos to Princeton. Beautifully written with nuanced observations, Americanah is Adichie’s finest work to date.

Why should I read it? Described by fellow African author Binyavanga Wainaina as a “towering achievement” Americanah is an ambitious love story that is not only a compelling read but an important one too.

The Beautyful Ones Are Not Yet Born By Ayi Kwei Armah

“True, I used to see a lot of hope. I saw men tear down the veils behind which the truth had been hidden. But then the same men, when they have power in their hands at last, began to find the veils useful.”

The kind of book that is dangerous to idly discover for the time that it will inevitably take up, the unforgettably titled “The Beautyful Ones Are Not Yet Born” is a classic, an essay on corruption in Ghanaian society that must be ticked off and never forgotten. Despite being a satirical critique on Ghanaian society during Kwame Nkrumah’s rule and the period following independence in the 1960s, this electric novel is a timeless read for all citizens of the world.

Why should I read it? Written in 1968, the vivid writing and the unrelenting prose is as alive today as it was at the time of its release.

Everything Good Will Come By Sefi Atta

“She says the lesson to learn is that the world is round, which means that if I run too fast I might end up chasing the very homeland I am running from.”

Firmly set in Nigeria, this coming-of-age novel awarded the inaugural Wole Soyinka Prize for Literature in Africa, is universal in its evocative story of friendship, politics, and love. A powerful feminist voice, Atta’s writing is witty, taut and unapologetic. Earning high praise from fellow Nigerian Chimamanda Ngozi Adichie, we’re glad that Atta, formerly a chartered accountant, decided to pursue her passion for writing.

Why should I read it? Described by Observer Magazine as “Tom Sawyer meets Jane Eyre, with Nigerian girls” – what’s not to love?

The House Of Hunger By Dambudzo Marechera

“When all else fails, don’t take it in silence: scream like hell, scream like Jericho was tumbling down, serenaded by a brace of trombones, scream.”

A tense novella with nine accompanying stories about life in a Zimbabwean township, Marechera described his stream of consciousness writing as a form of “literary shock treatment”. Best appreciated as a disturbing book that you can neither love nor hate for its unsettling nature and rage, Marechera’s thought-provoking novella is a haunting work of genius.

Why should I read it? Often noted as one of the finest books ever written, The House of Hunger is a disturbing, vivid, and important book.