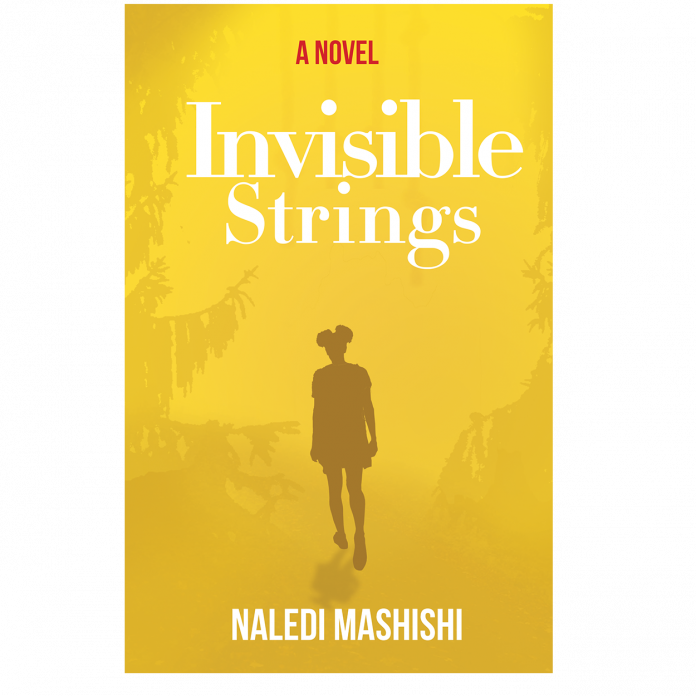 Invisible Strings by Naledi Mashishi tells the tale of a spoiled and self-absorbed Mamokgethi Pule whose life is brought to an abrupt halt by an unplanned pregnancy.

As her daughter Thato grows, she begins to develop otherworldly powers ranging from visions to seeing the dead, to healing by touch. A young pastor, Solomon Khumalo, is desperate to prove himself by preaching the word of God to a large and loyal congregation. When he discovers Thato’s powers, he makes Mamokgethi a tempting offer: in exchange for money, he would pass off Thato’s healing powers as his own.