Betting On A Darkie: Lifting The Corporate Game 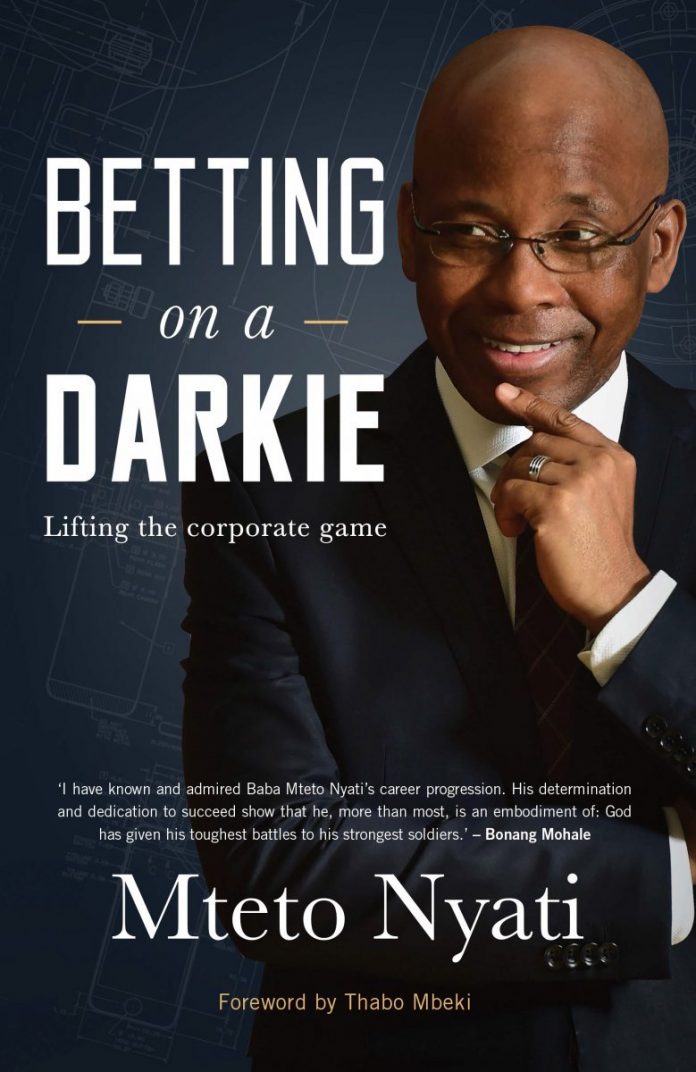 Would that we could clone Mteto Nyati and install him at the likes of Eskom, SAA, and Transnet. There is a case to be made that he is South Africa’s most successful black manager and his skills and abilities are sorely needed at so many of our decrepit SOEs.

Part of that success stems from the fact that he’s an engineer by training. He started his career as Afrox’s first black engineering graduate, going on to Nampak, IBM, Microsoft South Africa and MTN South Africa. At the last two, he was CEO and he is currently CEO of Altron, engaged in a successful turnaround.

Although he’s committed to the ANC and transformation, the same attitude causes him to be scathing towards ex-president Jacob Zuma and others of his ilk.

“Revering big talkers and fast-living populists is dangerous because they seldom propose concrete solutions,” he says.

Would that we could clone Mteto Nyati and install him at the likes of Eskom, SAA, and Transnet.

His book is studded with gems like these, but Nyati should have allowed himself more. Structurally, this autobiography is flawed. It reads in strict chronology, from his time as a child in rural Transkei, through his developing career to his current position. Each section is broken by letters of praise from former colleagues, which turn Betting on a Darkie into something of a hagiography. Ultimately, a tough, classic biography, written by an objective outsider, might have done this fascinating, talented and forthright leader a better service.