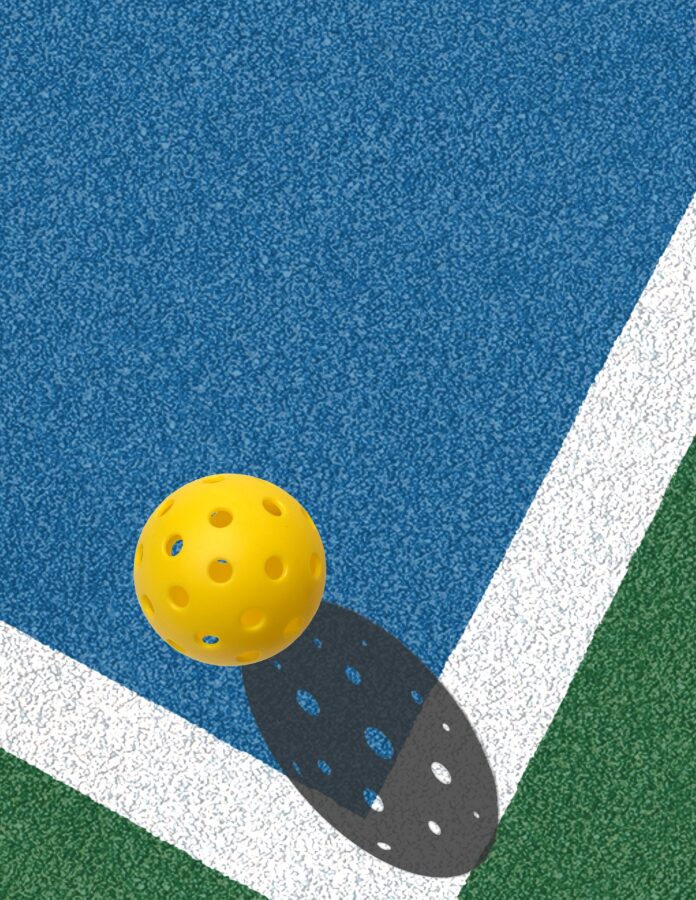 The rural town of Memel-Zamani in the Free State is set to put South Africa on the map as the location of Africa’s first dedicated pickleball court.

Pickleball is the fastest growing sport globally and is gradually making its mark in South Africa and the African continent. The sport is speedily gaining popularity among the community of Memel-Zamani, a small town located at Thabo Mofutsanyane district in the rural Free State.

The court is a project of Memel.Global L3C, an impact-driven grassroots development, and social enterprise, that is committed to transforming the future trajectory of Memel-Zamani and its inhabitants for the better.

An Opportunity For Upliftment

Due to a lack of dedicated pickleball courts in many parts of the world, most picklers play on tennis courts to improvise. However, Memel.Global took it upon itself to pioneer the future of the sport in Africa by committing to invest in dedicated pickleball infrastructure for the public good, working together with cross-sector partners.

Memel.Global’s initial plan was to build an outdoor public pickleball court, but work was derailed by the Covid-19 lockdown in 2020. The team pivoted to continue by building a pilot court on private land, kindly supplied by Drakensberg Club (DKBC), a residential retreat under construction for the emerging Gauteng elite. This pilot dedicated pickleball court in Memel-Zamani was hand-built by the local community members who are avid pickleball players, enthusiasts and ambassadors of the sport.

This approach to the construction process managed to temporarily secure the livelihoods of its local pickleball club members during the COVID-19 pandemic by paying stipends and distributing food for their entire families in exchange for the work done on the court. The strategy drove community participation, dignity, and a sense of ownership among the local pickleball club members.

“The court building process became a collective exercise which brought pride and a sense of ownership to everyone involved,” says Pule Setai, a new pickleball player and co-chairman of DKBC, which supplied the land.

Since Memel.Global introduced the sport to this underserved community in the Free State four years ago, and formalised it by registering the Memel Pickleball Association of Southern Africa in 2018, the sport has impacted many people among the community and attracted numerous visitors.

Memel Primary added Pickleball to the school curriculum in 2021. This is the first grammar school in Africa to play Pickleball. It was at the backdrop of Covid-19 restrictions which prevented leaners from traveling for intramural and inter-provincial games which led the school to take a decision to adopt Pickleball for all the children.

The school which offers learning instruction in English with Zulu being the home language, has only 365 learners in grade R to 7. Nonetheless, teams have been formed and they are competing against each other enthusiastically.

According to Steven Ablondi from Memel.Global, pickleball began as a modest backyard pastime aimed at keeping children and family members entertained, but today is only a few advances away from becoming an Olympic sport.

The launch of the court, which will take place on 6 April in celebration of the International Day of Sport for Development and Peace, is expected to bring together pickleball enthusiasts, community members including educators, captains of industry, government dignitaries, civil society, media, celebrities and sports luminaries to witness and celebrate this historic event.