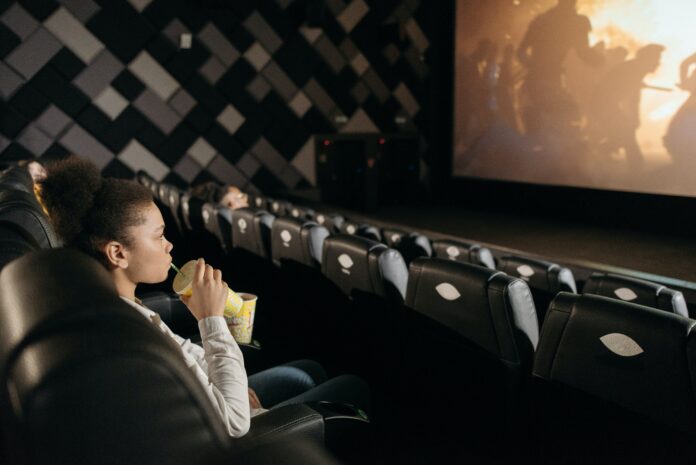 The pandemic has had a massive impact on the film industry, however, Hollywood continues to deliver new blockbusters every year for us to feast our eyes on. We love a good movie as much as the next person so here are some of 2022’s most anticipated releases.

Since its first appearance on television in 1966, the Batman franchise has become one of the most loved and highest-grossing media franchises of all time. In 2022, the caped vigilante makes a return to cinemas once again, starring Robert Pattinson in the DC Comics universe.

This time, Batman plays a dangerous game of cat and mouse with the Riddler while trying to stamp out a corrupt criminal network in Gotham City. The Batman will be swooping into US cinemas on 4 March 2022.

As the highly anticipated follow-up to Thor: Ragnarok, which had astounding success at the box office in 2017, Marvel is bringing Chris Hemsworth back to the big screen on 8 July 2022.

While there is still only speculation as to what epic adventures the son of Odin will be getting up to this time, you can be sure that this movie will bring the thunder.

What may at first have seemed like just another superhero movie, Black Panther quickly rose to become one of Marvel’s biggest success stories. Not only did it rake in $1.3 billion worldwide and receive three Academy Awards – but it was also the first blockbuster superhero movie with an authentic (though futuristic) African narrative.

The sequel, Black Panther: Wakanda Forever, will hit US cinemas on 11 November 2022 and promises to take a deeper dive into the world and mythology of Wakanda.

After 14 long years since James Cameron’s Avatar smashed box office records to become the highest-grossing movie of all time, its sequel is finally on the way. All we know for now is that Avatar 2 will be exploring the bioluminescent oceans and rainforests of Pandora and is set to release on 16 December 2022.

It will be the second of five Avatar films, with all the scripts already written. Considering the astronomical success of the franchise, it comes as no surprise that they’re making more, and we can’t wait to dive in.